Meng Duo started his CBA career in 2006. He is known as the "Little Wade" in his explosive style. Meng Duo has played for the Dongguan team (the predecessor of the Shenzhen team), the Xinjiang team, the Guangdong team and the Shenzhen team. Basketball national team. 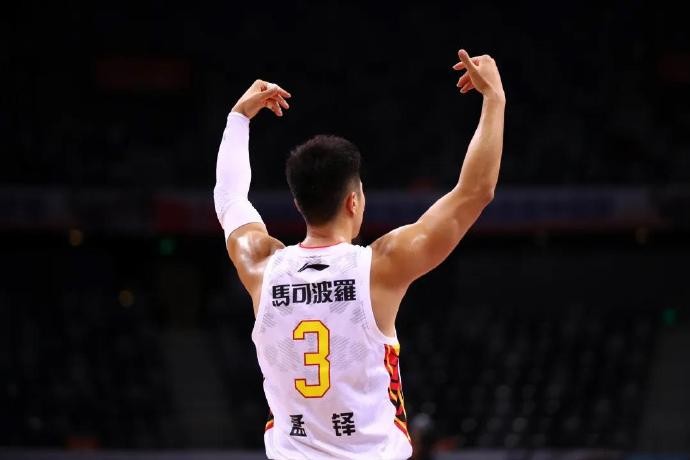 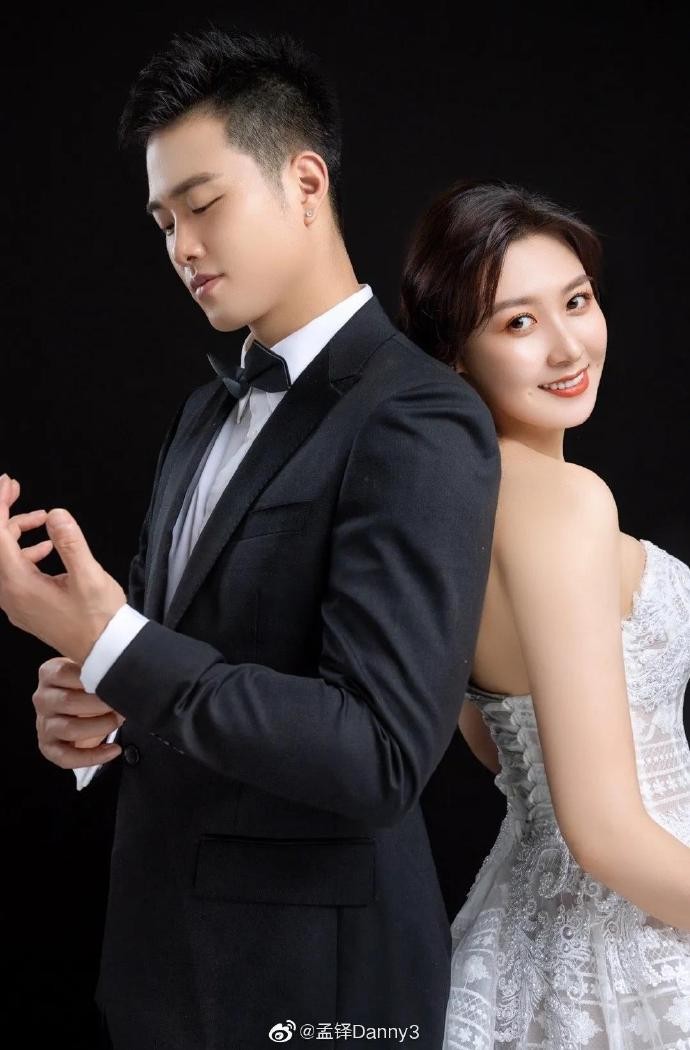